The first group of the Master Damon course in Eastern Europe

Every time, there are more and more doctors, all over the world, who want to specialize in the Damon System, having noted its effectiveness and the impressive results that it produces. In this case, the international group was formed by doctors of different nationalities, from Croatia, Slovakia, Israel, Norway, Poland, the Czech Republic, Romania and Zimbabwe. As a result, it was necessary to work with a team of expert interpreters and so Ana and Isidro were flown out specially from Madrid.

We leave you with a few memories from the event! 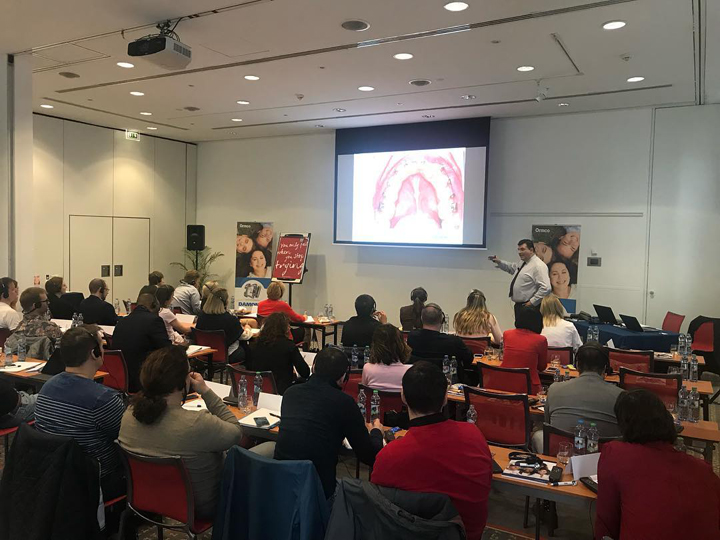 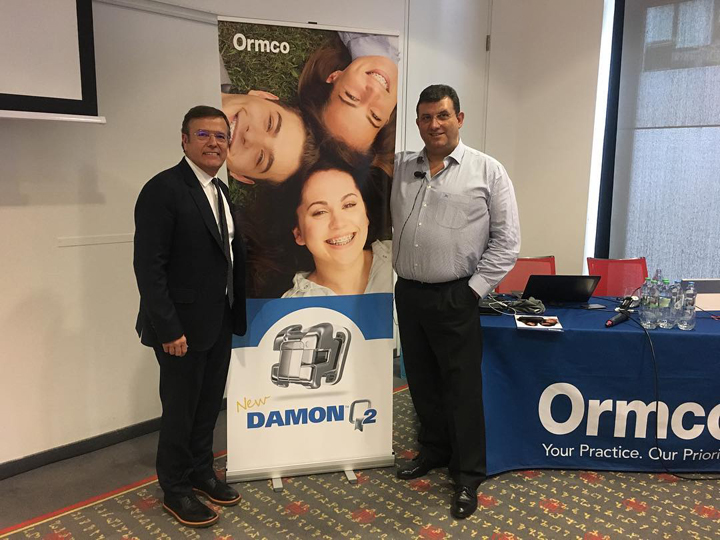 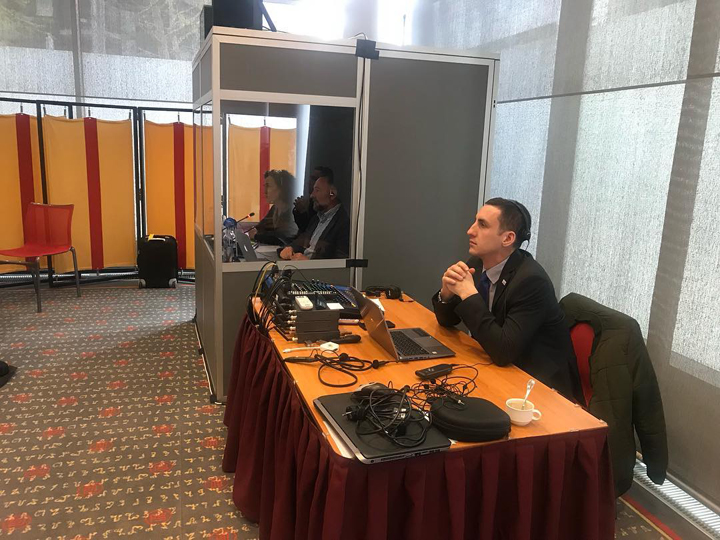 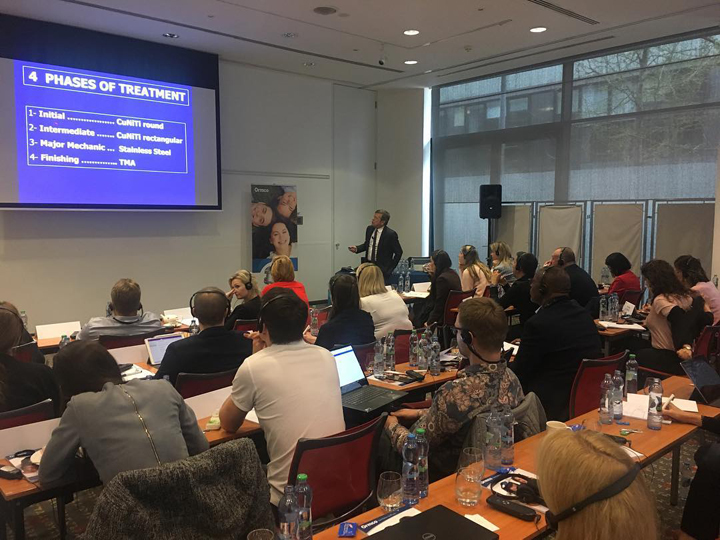